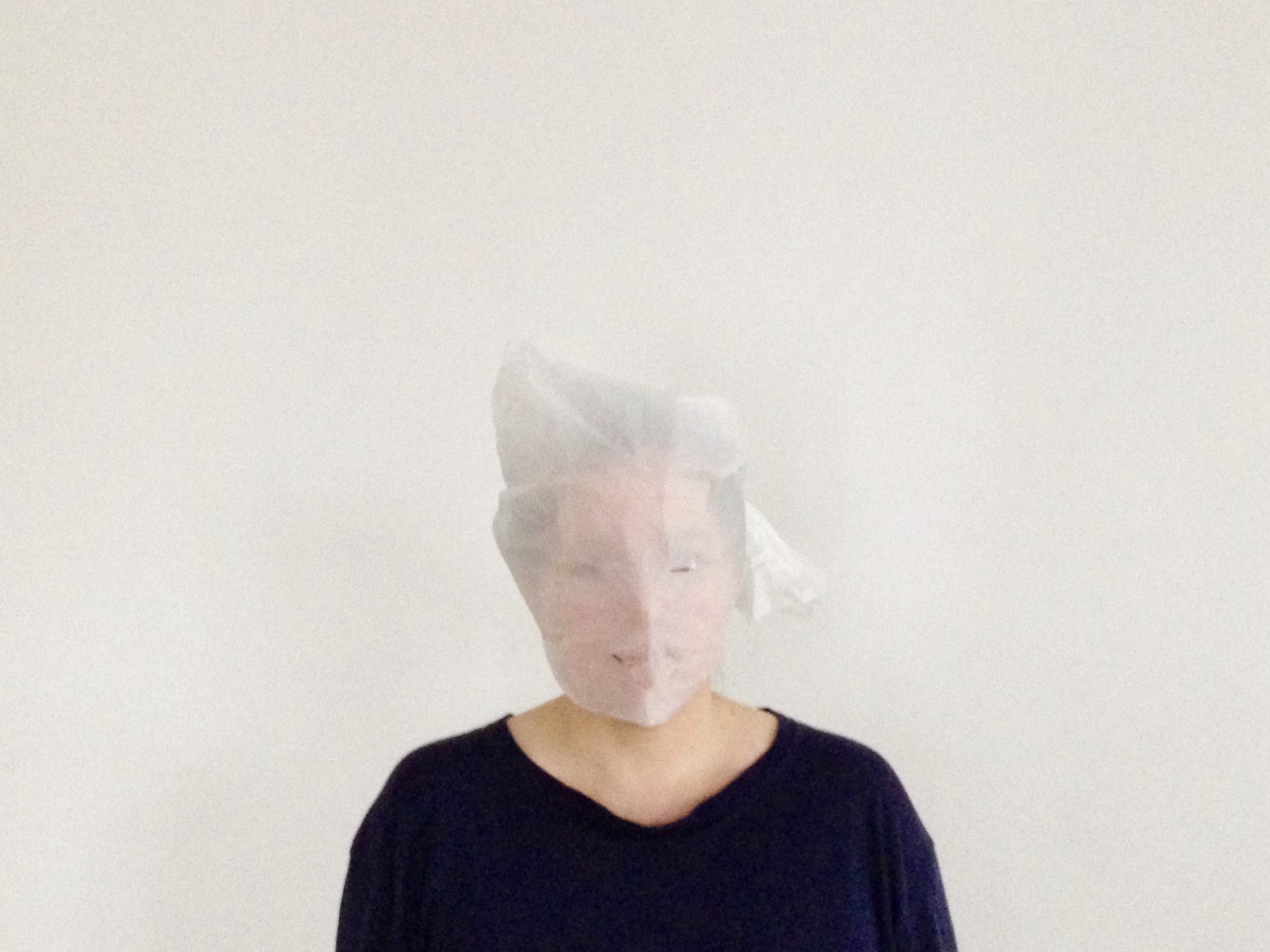 MOAN
NOUN
1. A long, low sound made by a person expressing physical or mental suffering or sexual pleasure.
1. 1. A sound resembling a human moan.
2. informal: A complaint which is perceived as trivial and not taken seriously by others.

Origin: Middle English (in the sense ‘complaint or lamentation’): of unknown origin.

In M-O-A-N sound and meaning merge on the threshold between articulated and inarticulate voice, between existential drama and triviality, between human and nonhuman. With this performance Dona Jagdi continues pursuing her project of decolonizing voice and delinking it from frames of european singing conventions, both musically and performatively.

Dona Jagdi is the name for the collaborative work of Jagna Anderson & Dodi Helschinger.